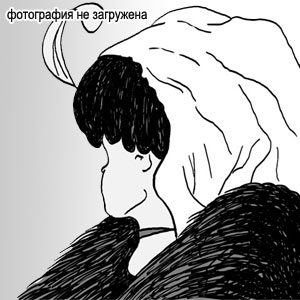 Поделиться |
Atai Omurzakov is the one of the most famous dancer in the world. His shows are very bright and colorful.  Each dance show has unique deep philosophic meaning, which they show in different and bright images. His talent is appreciated by leading figures of arts all over the world such as:

Atai Omurzakov started his carrier 7 years ago and in a short period became worldwide popular dancer.
The video with his dance shows on Youtube has more than 50 million reviews.

Atai was rewarded many times and achieved a lot in Kyrgyzstan as well as abroad. The most bright achievements are: the 1-st place of TV international project